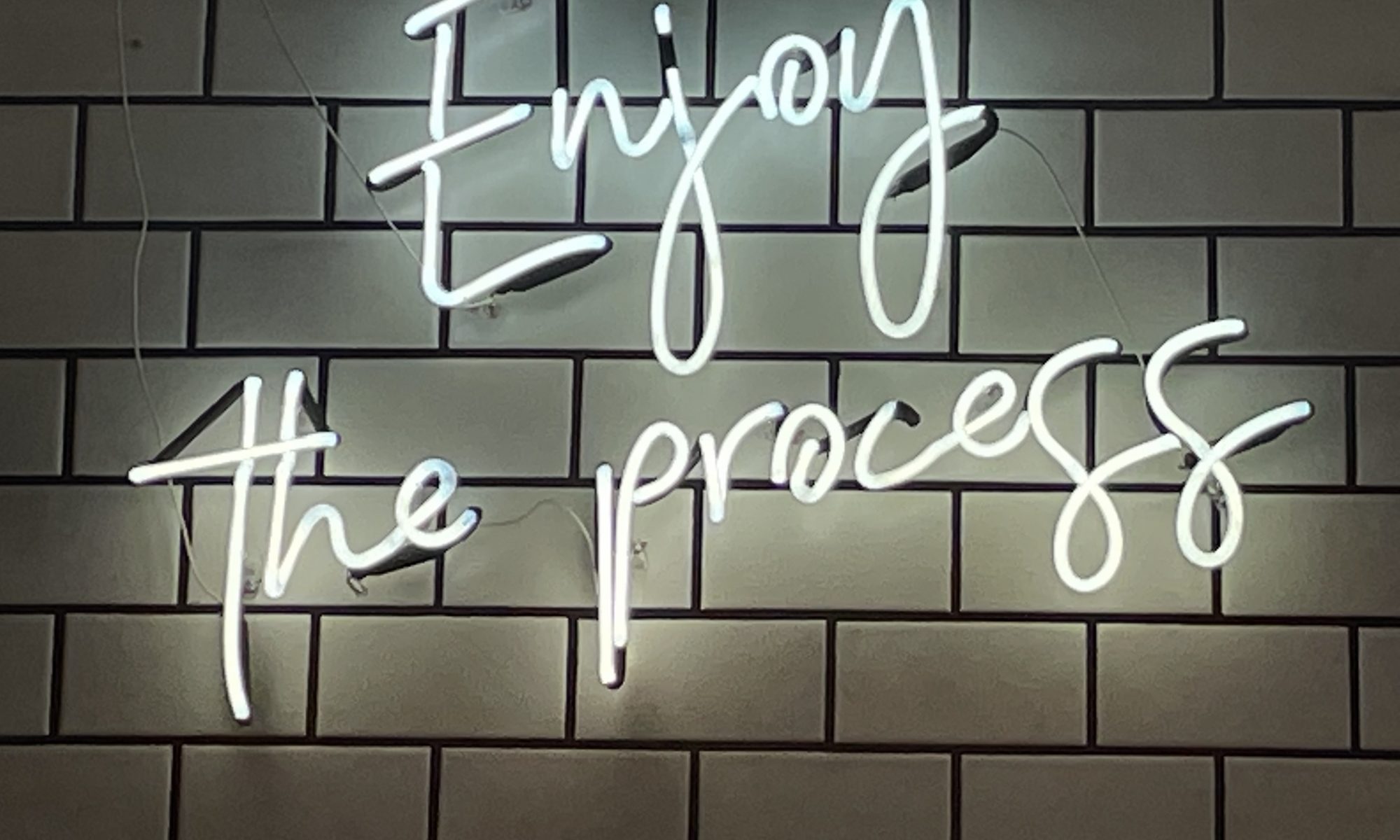 However, teamwork is complex in itself …

In a competitive world, there is competition between and within teams.

“Nothing wrong with that,” you might think. After all, competition is a significant driver of success!

True! As long as the common focus remains on team performance!

However, competition often degenerates into an internal elbowing-work where members out-maneuver each other and are more focused on their own than the team’s success. The “we” consciousness of complementing each other, as well as mutual attention and respect are lost.

Here, the perspective of shared values and goals has disappeared, attention and energy have shifted from an external to an internal focus. The attention for mutual results got lost, and competition has become counterproductive!

How differently would a team function if the internal dynamics followed the principles of improvisational theatre:

– Position yourself next, instead of opposite to the other. Respond with ‘Yes, and…’ (instead of ‘No, but…’).

– We solve the problem together!

– We let each other shine!

– Making mistakes is part of the game. We are jointly responsible for them.

The prerequisite for this is that the members have the same attitude towards the team, that they share and live the raison d’être of the team, the why and wherefore of its existence. In other words, if the members believe in their shared identity and meaning.

When teamwork builds on these unifying values, individual competencies and perspectives come into play. The results-oriented focus acts as a growth accelerator, both for the individual members and the team as a whole.Contact us if you want to better leverage your team’s potential.